Being hurt can be hard to deal with. It can have an impact on a person’s life and make it difficult for them to do even the simplest of tasks. Having limited mobility can be incredibly frustrating. People like to be independent and live their lives the way they want, but getting hurt could change all of that.

In addition, some acute injuries turn into chronic problems, and people have to deal with neck pain in Mesa for 3 to 6 months or longer. This can be more than frustrating, it can be debilitating. They no longer have only the physical discomfort to deal with, they also have to deal with psychological effects. Below are some of the effects an individual might have to deal with.

Negative Feelings
When a person has limited mobility because of hurt, they may be unable to find anything positive in the situation. Their life has been changed, and they may not be able to do the things they used to do, including enjoyable activities such as exercising, hanging out with friends, or playing with their kids. They may also be limited in cleaning the house or doing their job.

Feelings of worthlessness, guilt, and anger might settle in during this time, and the individual may view themselves as a burden. The physical hurt can be bad, but once the negative feelings creep in, it can make the entire situations that much worse.

Depression
Once the negative feelings start, it might not take long for a person to fall into depression. It’s well known that chronic agony and depression go hand in hand, but it is often under-diagnosed. Being depressed can lead to an increase in hurt for the individual, creating a cycle of feeling both physically and emotionally terrible. When dealing with pain management in Mesa, recognizing that a person might be depressed and in agony could help with their healing.

Catastrophizing Pain
Being hurt is bad enough. However, some individuals will catastrophize their hurt, making it seem much worse than it really is, and this will actually put them in more agony. This psychological effect may lead to the person becoming less involved in daily activities—even the ones they can safely perform—because they are afraid their issues will get worse or because they have convinced themselves that their agony won’t allow them to be active.

This contributes to negative feelings and depression, in essence shutting the person down from being involved in the healing process or feeling like they can heal at all. This, of course, can lead to more neck pain in Mesa, which will reinforce the individual’s psychological issues.

Dealing with both the physical and psychological issues when hurt is the best way for a person to get better. 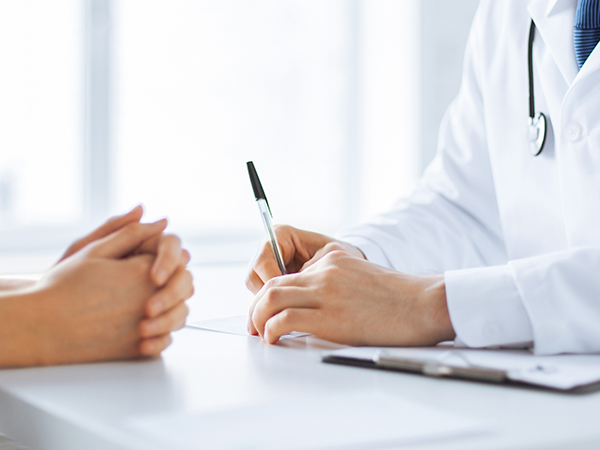 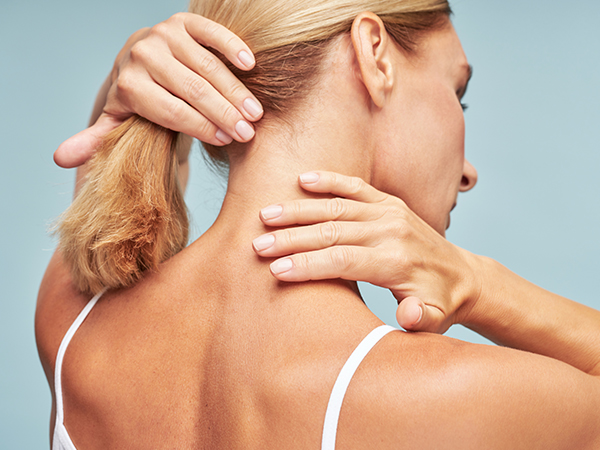 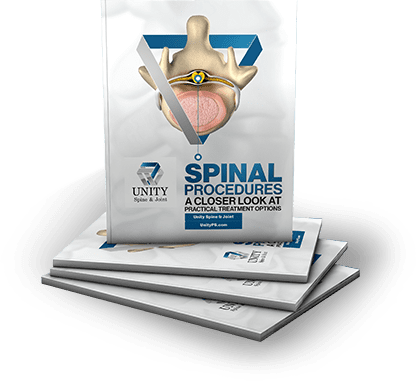 Get Our FREE E-BOOK

A Closer Look at Spinal Procedures

At Unity Spine & Joint, we provide the highest quality service to all our patients. Schedule your appointment today.

We've copied your review, after you click 'Publish' please paste your review by selecting 'ctrl' + 'v' into the review comments section.